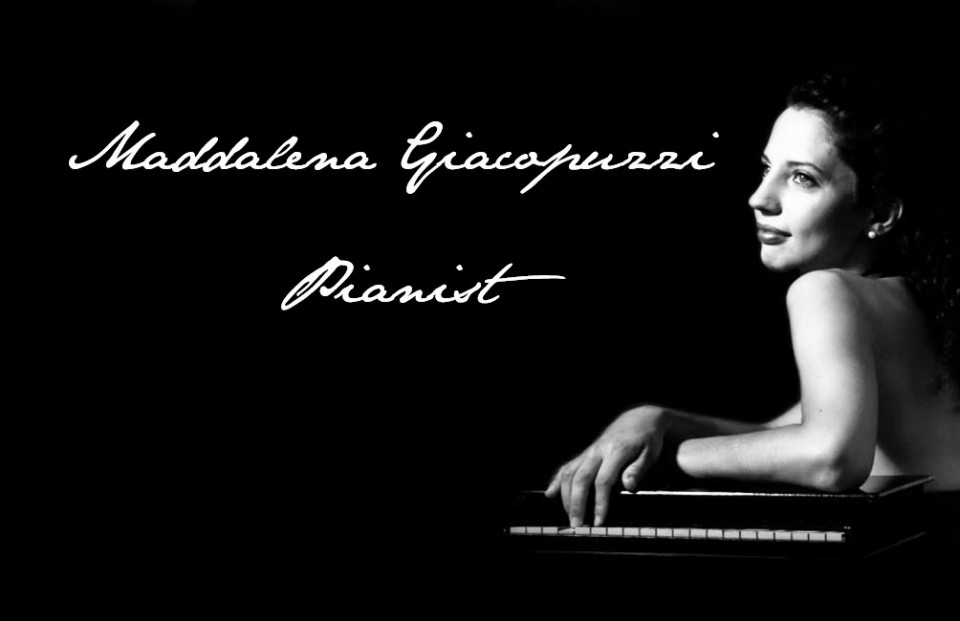 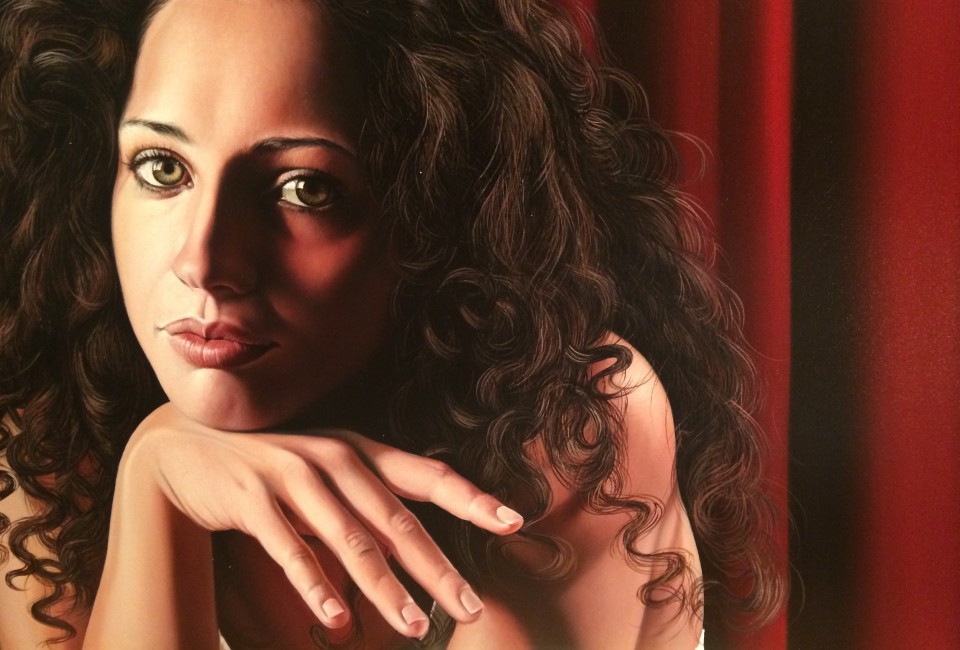 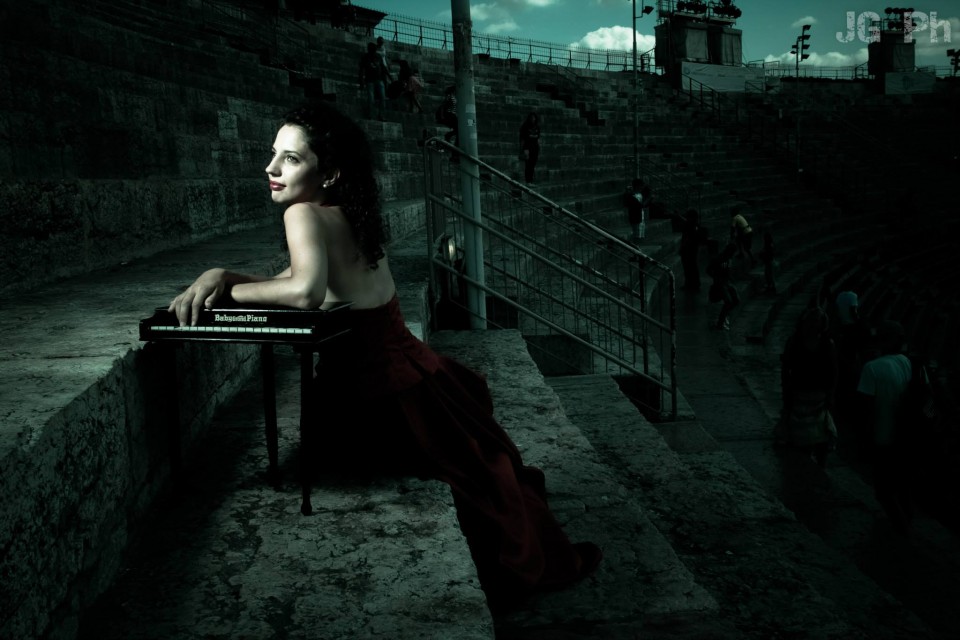 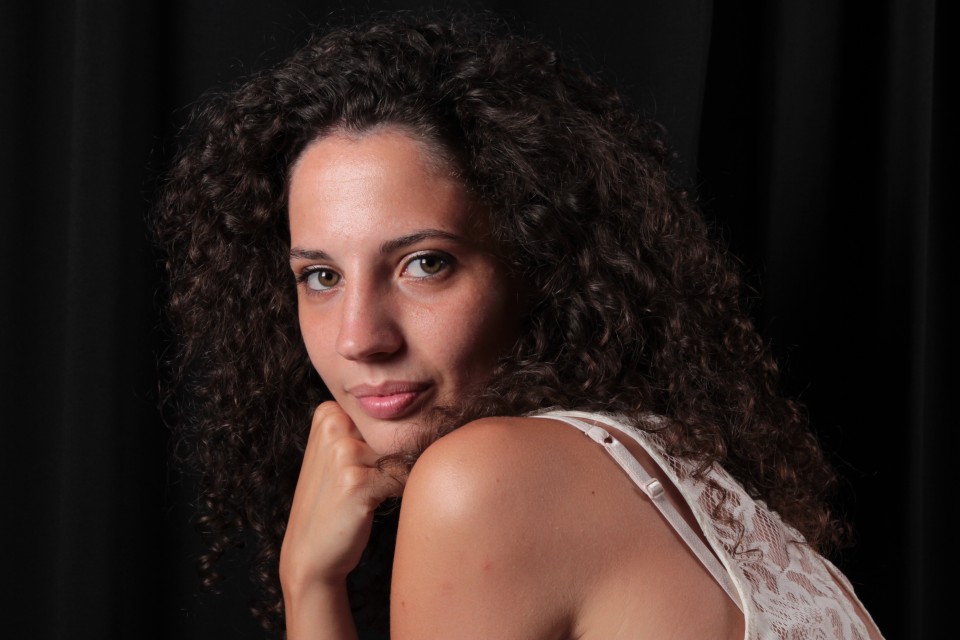 Maddalena Giacopuzzi was born in Verona in 1991. She began studying piano at the age of 5 years with Prof. Laura Palmieri and she continued her studies with Prof. Ida Tizzani. She received the diploma at the Conservatory “E. F. Dall’Abaco” in Verona under the guidance of M ° Adriano Ambrosini with full marks, honours and a mention of honour and a scholarship from the Accademia Filarmonica of Verona, reserved for the best graduates of the Conservatorio of Verona. In April 2014 Maddalena completed the Master Course at the Conservatorio “C. Monteverdi” in Bolzano, where she studied with M° Cristiano Burato and she graduated with full marks, honours and a mention of honour. She is currently attending the Academy “Incontri col Maestro” in Imola where she studies with M° Leonid Margarius and the Accademia Nazionale di Santa Cecilia in Rome with M° Benedetto Lupo.

Maddalena took part to masterclasses of M° Franco Scala, Enrico Pace, Arie Vardi, Michel Dalberto, Sergio Perticaroli (Sommerakademie Mozarteum in Salzburg), Michele Campanella and Lilya Zilberstein (Accademia Chigiana in Siena). In Summer 2013 she attended the Accademia Dino Ciani with Jeffrey Swann, Claudio Martinez Mehner and Cristiano Burato and she was awarded a prize as the best student of the Academy.

Since she was a child she has distinguished herself in the musical overview by winning the First Prize in several National and International Competitions that are: ”Coppa Pianisti” in Osimo, “J. S. Bach” in Sestri Levante, “Città di Racconigi”, “Muzio Clementi “Firenze (where he also won a special prize for the best performance of a piece of Muzio Clementi),” Adriano Guarnieri” in Feltre,” Città di Manerbio “,” Camillo Togni” of Gussago,” Città di Maccagno”, ”Nuovi orizzonti” in Arezzo (where she was awarded a prize for the best performance a romantic piece),”Riviera Etrusca” in Piombino (where she received the prize of the public), “Piove di Sacco”. In 2008 she was awarded of a scholarship offered by the Rotary association reserved for the best students of the Conservatorio of Verona. In 2014 she won the Second prize (First not assigned) in the European Prize “Riviera di Rimini”, the Third prize in the “Luciano Luciani” International Competition in Cosenza and the Second prize in the “Nuova Coppa Pianisti” in Osimo.

In Summer 2012 she was selected among 150 participants to take part to the prestigious Busoni International Piano Competition in Bozen that took place in August 2013.

She has performed as soloist with the Orchestra of the Arena in Verona, Orchestra Monteverdi of Bozen and the Haydn Orchestra of Trento and Bozen, conducted by Berislav Sipus, Emir Saul and Stephen Lloyd.

She has performed also as a chamber musician, in many formations. With the flutist Tommaso Benciolini she won the first prize in the International Competition “Antonio Salieri” in Legnago. She has a stable duo with the violinist Matteo Bovo: they won the Second Prize in the “Pugnani” Competition in Turin and they have performed throughout Italy (Verona, Cremona, Turin) and America (New York).